Qualcomm is an American Multinational Semiconductor and telecommunications equipment company that designs and markets wireless telecommunications products and services. Most of the smartphones runs with the Qualcomm processor. They are the world leaders in 3G and next generation mobile technologies. Read More : Adding IR Sensor For Your Android Phone | As Remote

Now, in this post I’m going to tell you the differences between the different series of snapdragon. Qualcomm processor is commonly called as Snapdragon SoC (System on Chip). 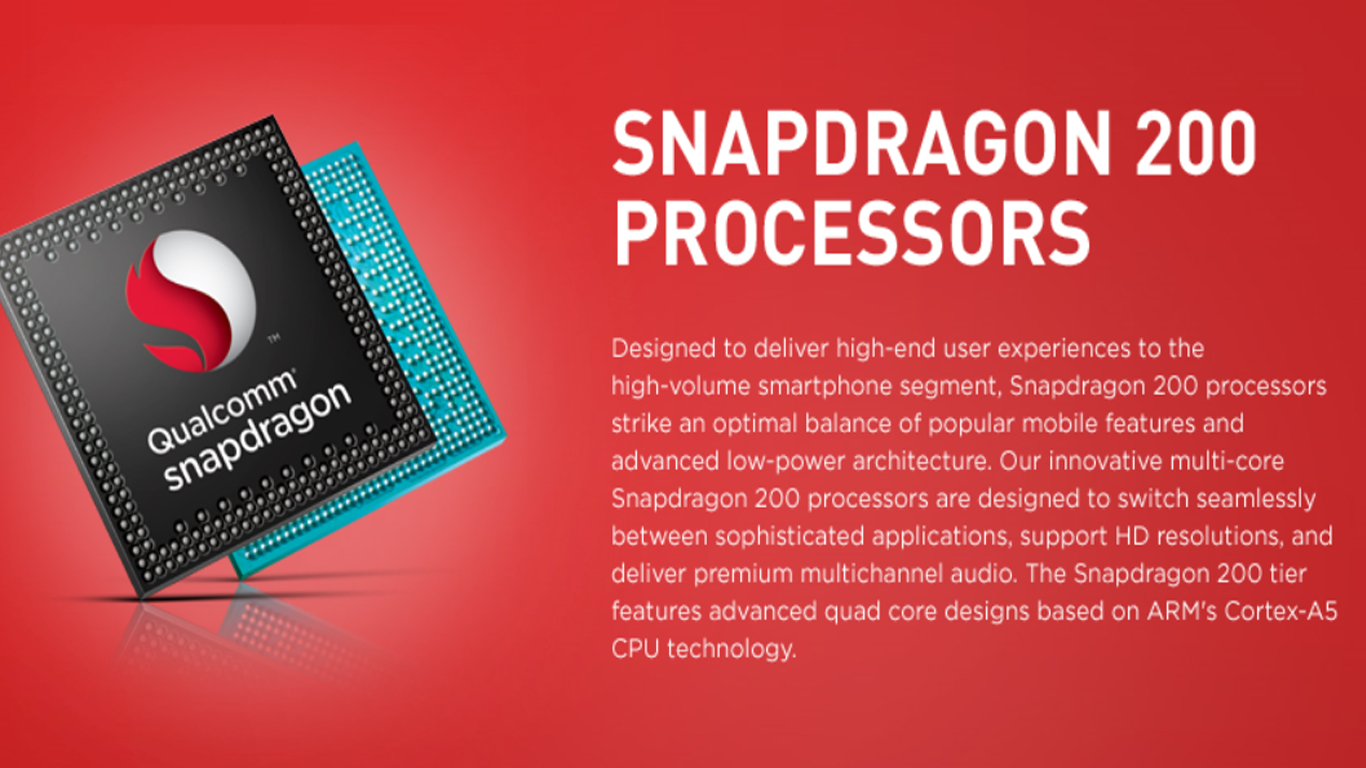 It si the very basic or the entry level SoC for Android based tablets and smartphones. Normally used in devices which have 4GB ROM, 1GB RAM. These phones can also be called as low end phones. Read More – Increase Internal Rom SIZE After Root

The performance is comparatively lower when compared with other processors. The single threaded performance still decreases furthermore. But, they provide smooth navigation and switching between the apps are easy too.

It was initially found in Moto E, Lumia 535 and Sony Xperia E1. It supports 4G LTE but for only handful number of devices can take it.

These processors are normally found in budget smartphones and smart watches. They are designed to support more popular mobile features, cutting edge camera features, internet 4G LTE advanced, HD displays and high fidelity audio are some of the smart features of it. Read More – Enable OTG support on Android Device

he Snapdragon 400 is still popping up in a number of devices – notably Android Wear smartwatches including the Huawei  watches and Motorola Moto(2nd generation ). There are various iterations offering up to quad-core with Adreno 305 graphics. The Snapdragon 410 was Qualcomm’s first 64-bit mobile SoC and features an Adreno 306 GPU, Cat 4 4G LTE and up to 13Mp cameras. This chip is found in devices including the Samsung Galaxy A3 and Motorola Moto G (3rd gen).

The Snapdragon 450 being the recent of the series offers a number of improvements like Adreno 506 GPU, X9 LTE Cellular modem, full HD video capture @ 60 fps, etc. 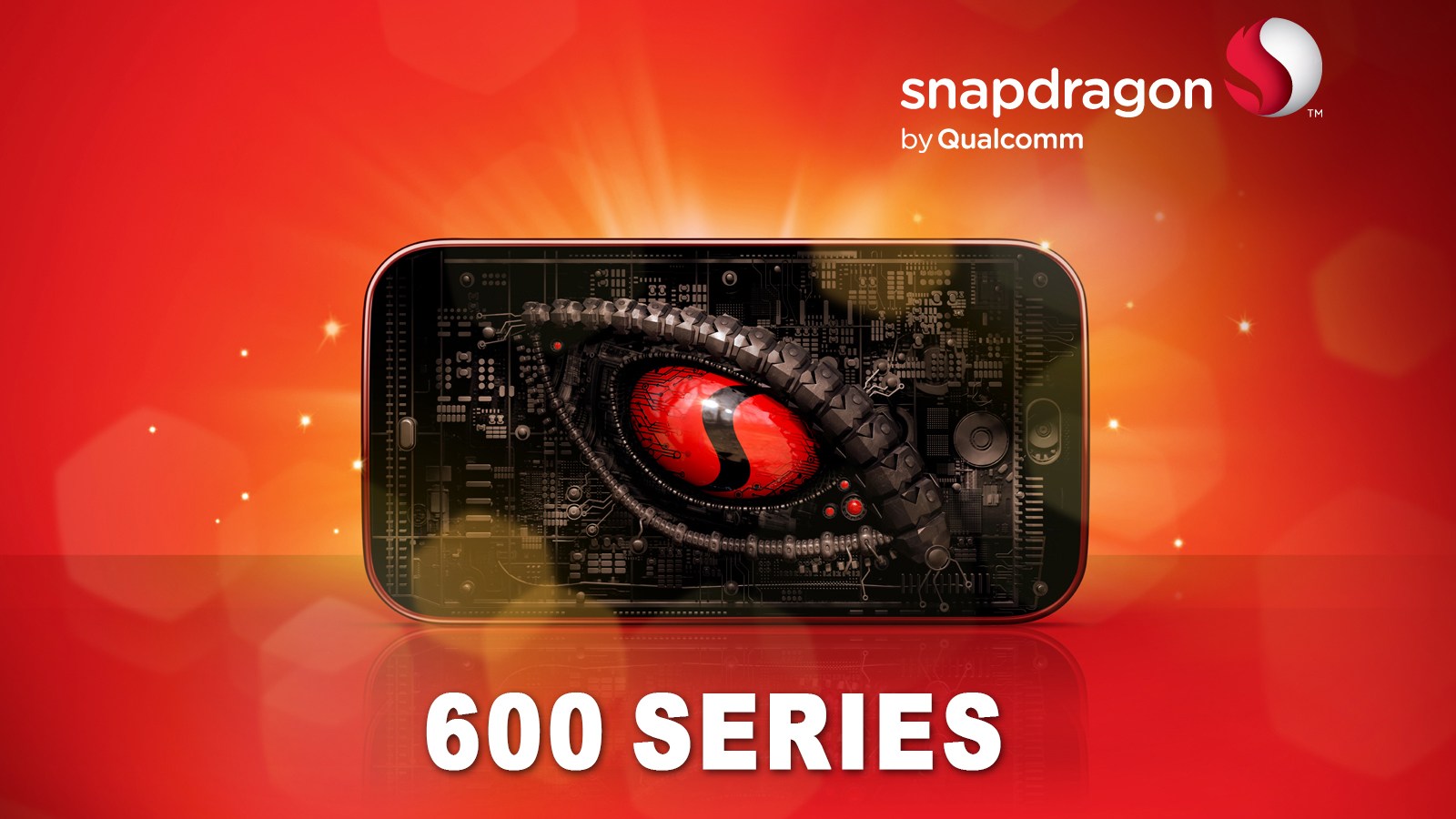 This processor has upgraded feature from 400 series but not up to the level of 800 series. They are found in mid-range smartphones.  offer very good features such as 4k Ultra HD video capture and playback, multi channel audio and expanded connectivity options and are said to contain the beautifully and perfectly designed features.

The 800 tier is at least quad-core, has at least Adreno 330 graphics and at least LPDDR3 memory. They are designed to enable premium tier mobile user experiences, the Snapdragon 800 series processors expand the possibilities of connected computing and empower manufacturers to deliver leading mobile experiences

Higher up the range and more recent is the Snapdragon 808 and 810. You’ll find the former in phones like the LG G4 and the latter in many devices. Qualcomm has experienced some overheating issues with the 810 prompting a v2.1 edition as found in the OnePlus 2.

The Snapdragon 820 is the flagship processor for 2016 so we could see devices with it as early as CES in January. It offers twice the performance as previous generations and with better power efficiency, plus the Adreno 530 GPU, Hexagon 680 DSP and X12 LTE modem.

I hope the post helped you to have a moderate level understandings on different processors. Thank you for coming to our Page. If this page helped you , So then please share this website to all Social Medias like Facebook ,twitter and Reddit so then Others can find this Guide. Finally If you have any problem then don’t hesitate, feel free to Leave a Comment with Error Message.So one of our team member will help you as soon as possible.

How should you go about choosing an OBD2 scanner?